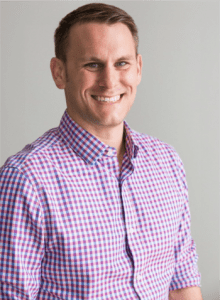 The telescope, a PlaneWave model CDK-700, has been looking outward into the cosmos, bringing greater reliability and sharper imagery to the scientists, students, astronomers, and the public at large. “[Science] is in my blood,” says Paul Gardner, a veteran researcher, and the observatory’s project manager. “I was the chief engineer at the Palomar Observatory, before coming to Great Basin about 6 years ago.” The past year, Gardner notes, has been a busy one. “We’ve been putting the system through its paces,” he says, “checking its reliability, discovering its capabilities.”

Among the exciting new possibilities for the observatory’s new instrument, Gardner relates, is the “mapping of new star systems,” and the advantage of Great Basin, a recognized “International Dark Sky Park”, is that “we’ve got a very remote site with people, power supplies, and equipment, all under one place.” The environment in which the CDK-700 must operate is a demanding one, “with very hot summers, and subfreezing winters,” says Gardner, “and the equipment must work in all these extremes of weather.” 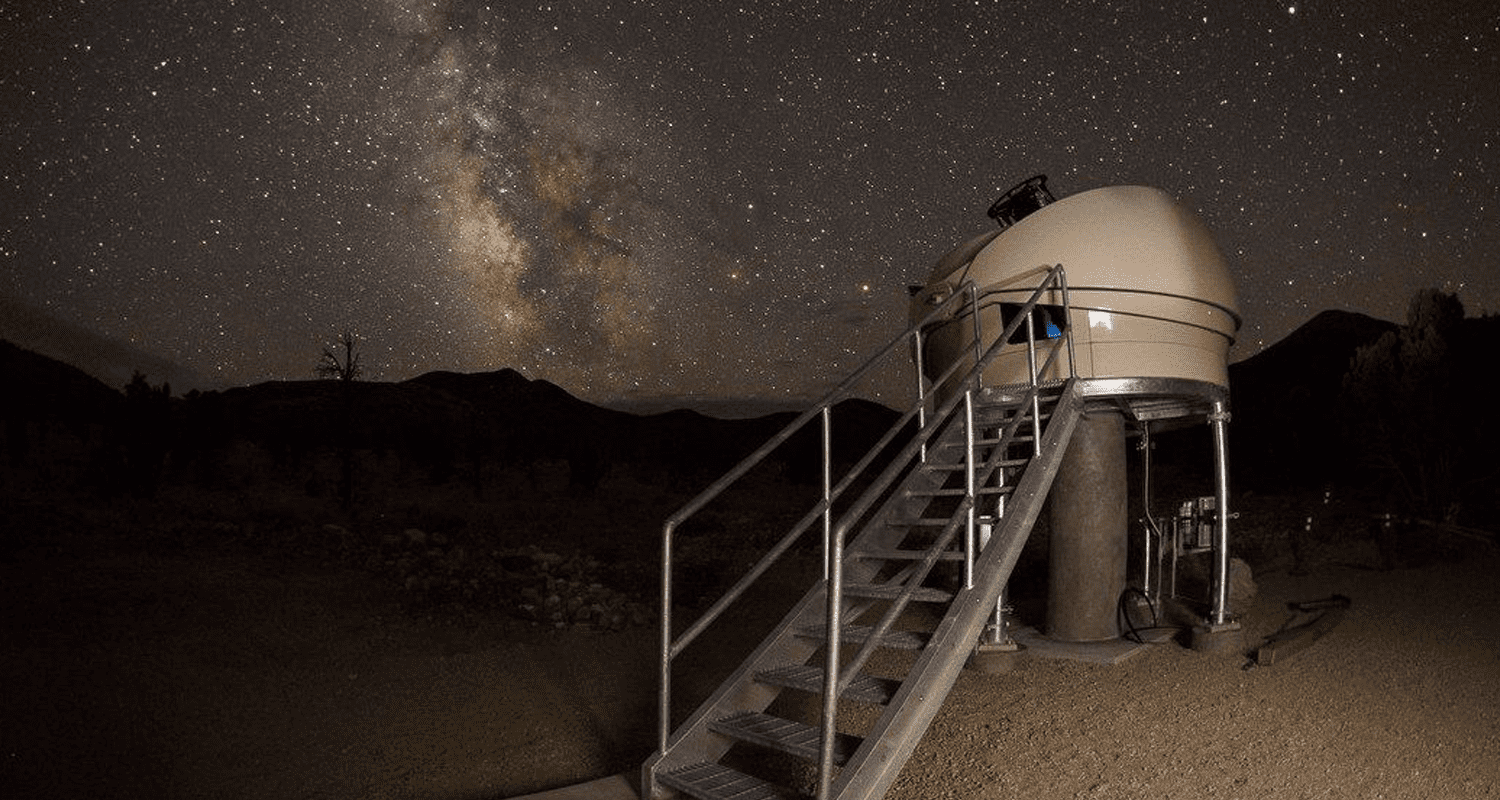 A multitude of scientific investigations are underway at the site, including photometry of distant galaxies, data processing, and multidisciplinary research. Great Basin is a joint undertaking of the National Park Service (NPS), the Great Basin National Park Foundation, University of Nevada-Reno, Western Nevada College, Southern Utah University, and Concordia University, whose funding is a major challenge.

“That’s accomplished by our board,” Gardner declaims, “and they’ve done quite well.”

The telescope is aided by “smart systems” which bring astronomy at GBO into the 21st century. As part of its continuing commitment to astrophysical science, GBO is advancing the inquiry into the skies above, with instruments that make the most of its ideal setting beneath some of America’s darkest night skies. Here in the desert plain, all kinds of celestial objects, from our orbiting satellites, to the faraway Andromeda Galaxy, can be seen unaided.

The observatory’s finely-crafted telescope looks out even further, bringing in new stellar formations, and heavenly bodies. “We’re always working with the telescope,” Gardner says, “and learning all the time.” GBO’s PlaneWave CDK-700 telescope is just one more example of the company’s diligent role in modern astronomy, revealing fascinating new discoveries throughout the astrophysical community every day.