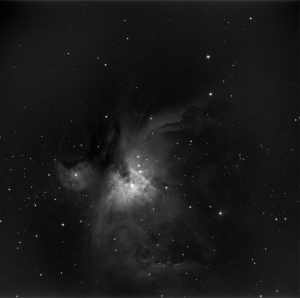 PlaneWave, along with Baader Planetarium and Andor, has been collaborating with SSC for the development of their satellite tracking ground station over the past year and a half. This development is part of SSC’s Space Situational Awareness (SSA) program which aims to contribute to both safer and more sustainable use of near-Earth space.

The tracking infrastructure is currently being installed at SSC’s new satellite tracking station at Western Australia Space Center. The station’s large PlaneWave telescope and high-speed Andor camera make it possible to record very faint reflections of sunlight off the satellites, which allows for surveying of small objects in low-Earth orbit in a single night.

A couple of days ago, the camera was tested for the first time on the clear night sky at Baader Planetarium’s factory in Germany. Connected to a powerful pre-programmed server, the camera’s large sensor registered the first photons of a star. With increasing darkness, more stars appeared and an alignment procedure could be initiated. Orbital elements of a satellite just passing over were subsequently entered into TLE format. The SSC software calculated its motion and transmitted the data to the mount that followed the satellite while the camera took images.

Thanks to the combination of great ideas and products, innovative code, and reliable and visionary partners, this SSA station blueprint was brought to life and will soon start to work for a more secure Earth orbit. 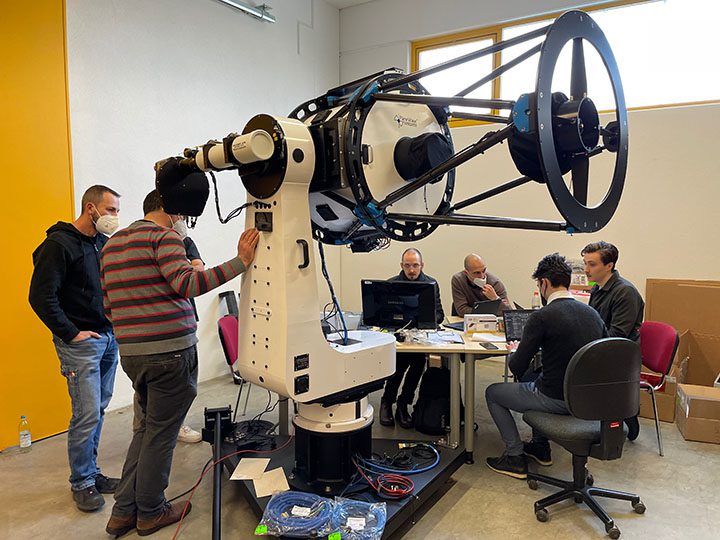 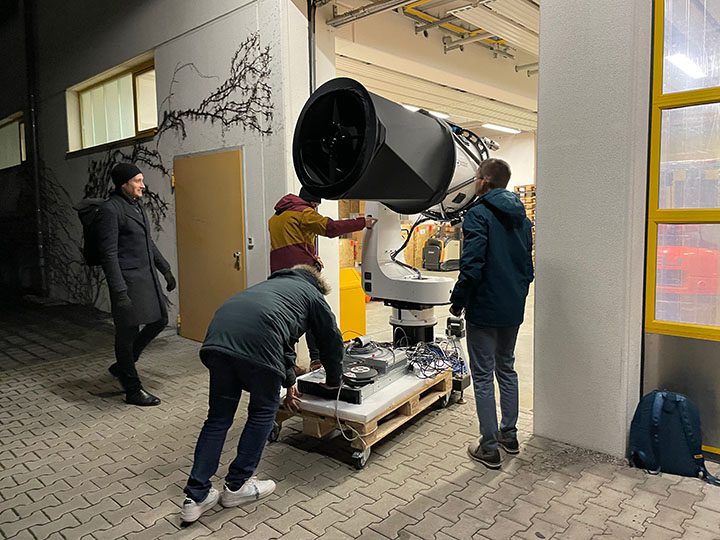 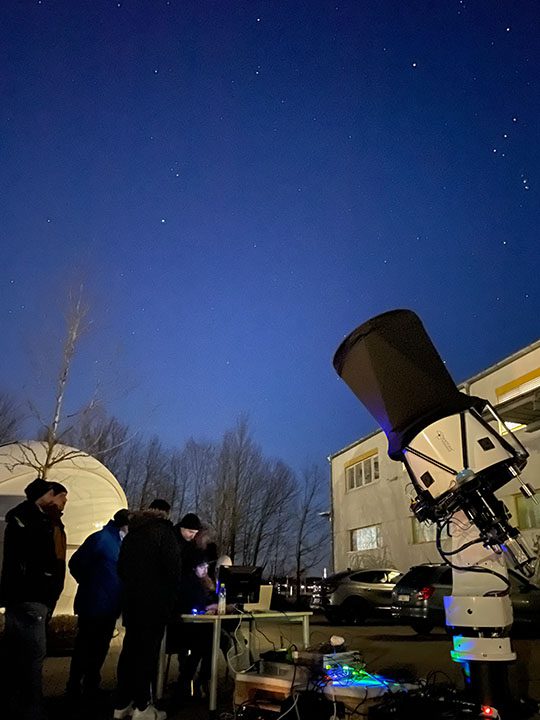 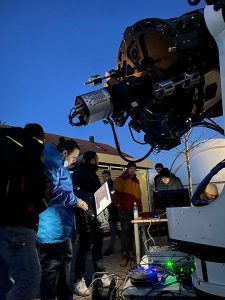