The Pursuit of the Perfect Telescope

When PlaneWave’s CEO, Richard Hedrick, was working towards a degree in physics at El Camino College in 1990, he didn’t know attending a talk by El Camino astronomy professor and professional astronomer Perry Hacking would change the course of his life forever.

During his independent study under Dr. Hacking, Richard discovered a passion for astronomy and astrophotography in the desert of California with a borrowed 10” telescope. When Richard had an idea to start a telescope-making class, he approached Dr. Hacking to see if he would consider teaching it, and in 1991, the first telescope-making class began and is still taught at El Camino College today. This telescope-making class is where Richard, Joseph Haberman, and Jason Fournier, the future co-founders of PlaneWave Instruments, met and further pursued their future in astronomy. 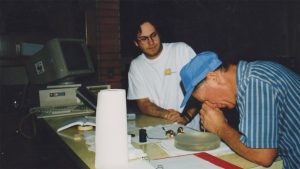 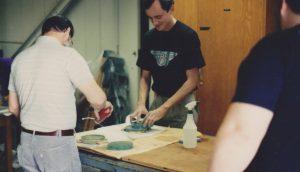 As their hobby evolved through the early 2000s, Dr. Hacking, Richard, and his classmates set out on a mission to make the biggest amateur telescope in the world. Their plans included a 42” visual-use telescope, entirely handmade optics, and an eyepiece position that did not require a large ladder. When David Rowe, the engineer who would later develop the CDK telescope, heard of their mission, he suggested a new design that would offer higher performance, and the crew welcomed him to their team.

In 1995, Richard graduated from UCLA and began work at Celestron, overseeing Product Development. Soon after, Jason Fournier was hired as Product Manager and Joe Haberman was hired as Master Optician.

While working at Celestron, the team continued to develop the optics for their 42” telescope. As production continued, they began to imagine how to design and create a telescope that did everything they wished telescopes could do. They began to dream of the pursuit of the perfect telescope. 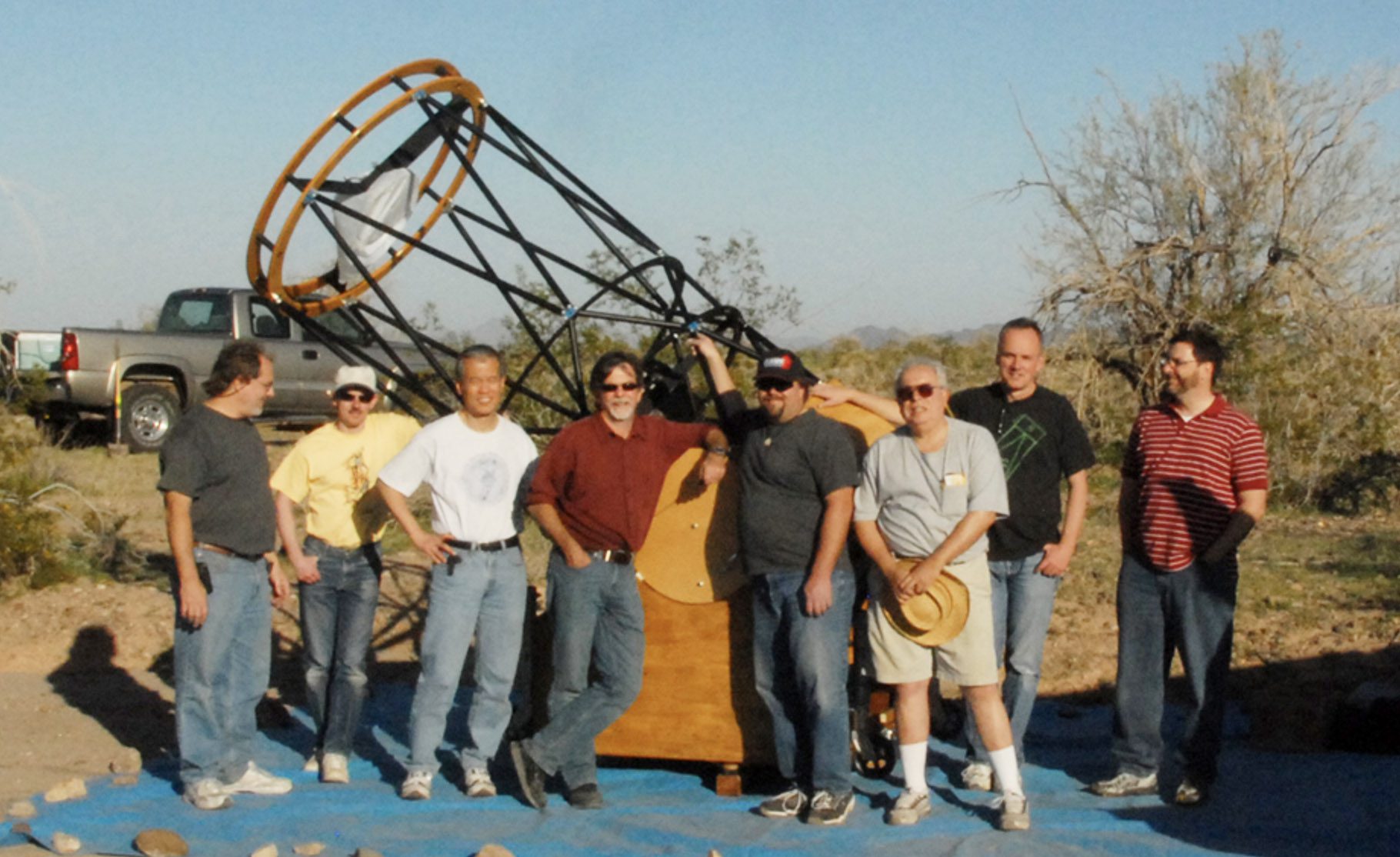 From this dream, PlaneWave Instruments was born.

Today, PlaneWave manufactures commercial off-the-shelf, ground-based telescopes and direct-drive tracking systems that are designed, manufactured, assembled, and tested in the United States. The team aims to ignite the same passion for astronomy, astrophotography, and incredible observatory systems in others that they feel every day.