Cranbrook Institute of Science in Michigan

A remote controllable 20-inch CDK research grade system will be partnered with a 6-inch Takahashi refractor and a Lunt solar telescope for better viewing capabilities and even live observation of the sun. The CDK20 sits atop a Planewave A200 German Equatorial mount making the telescope fully remote and controllable from a PC. In addition, high […] 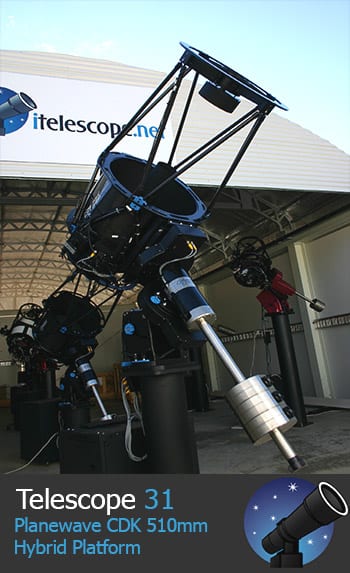 CDK700 at Modesto College The roof of the Science Community Center will be an observation platform for astronomy lab courses and public viewing. Student imaging will be done with a 12-inch PlaneWave Corrected Dall Kirkham telescope. The observatory will be accessed from the roof and will house a PlaneWave CDK 700, a wonderful 28-inch telescope designed for imaging and public viewing. TheCDK […] 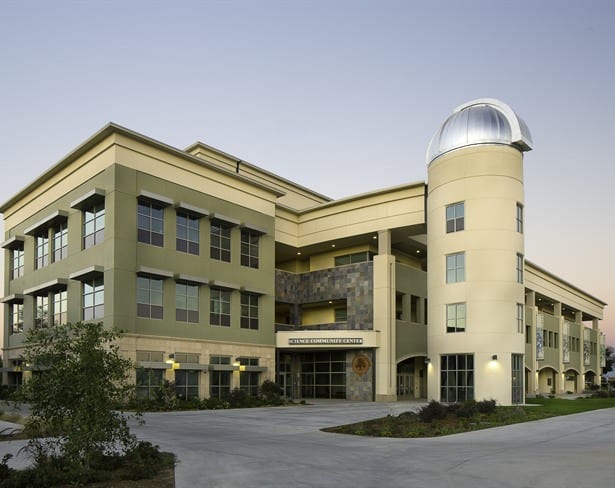 Minerva will be an array of PlaneWave CDK700 telescopes outfitted for both photometry and high-resolution spectroscopy. It will be the first U.S. observatory dedicated to exoplanetary science capable of both precise radial velocimetry and transit studies. The multi-telescope concept will be implemented to either observe separate targets or a single target with a larger effective aperture. […] 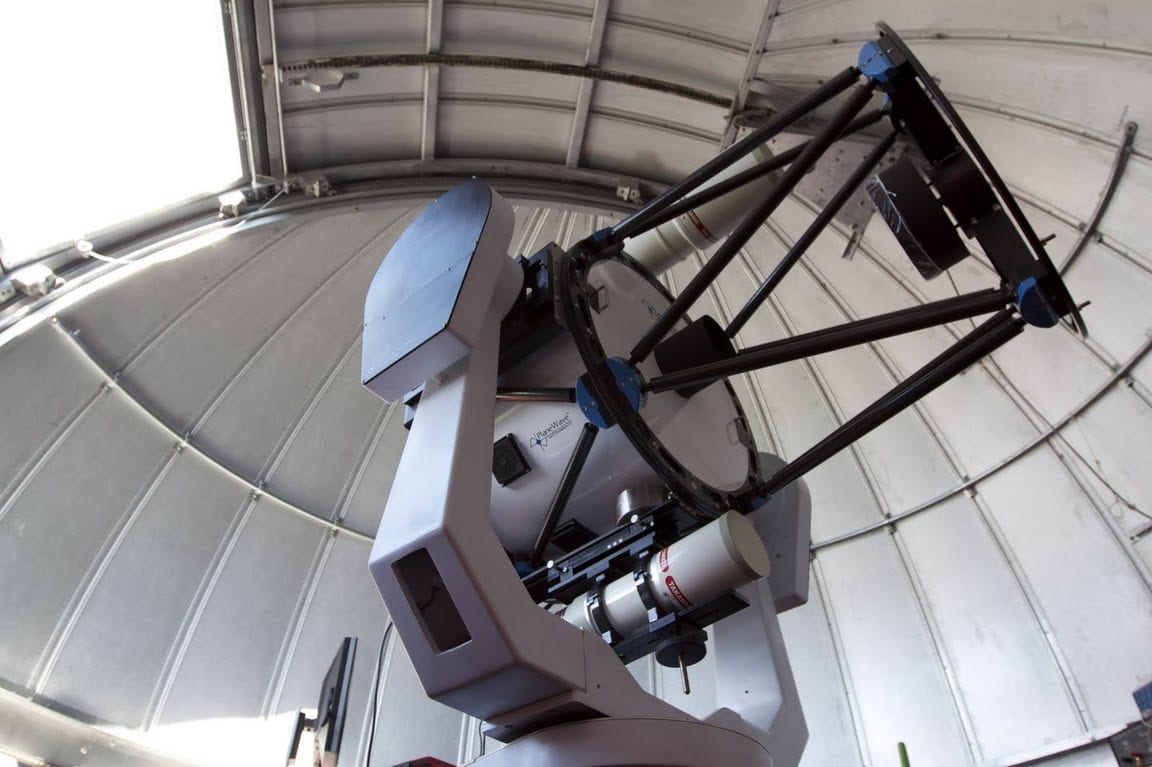 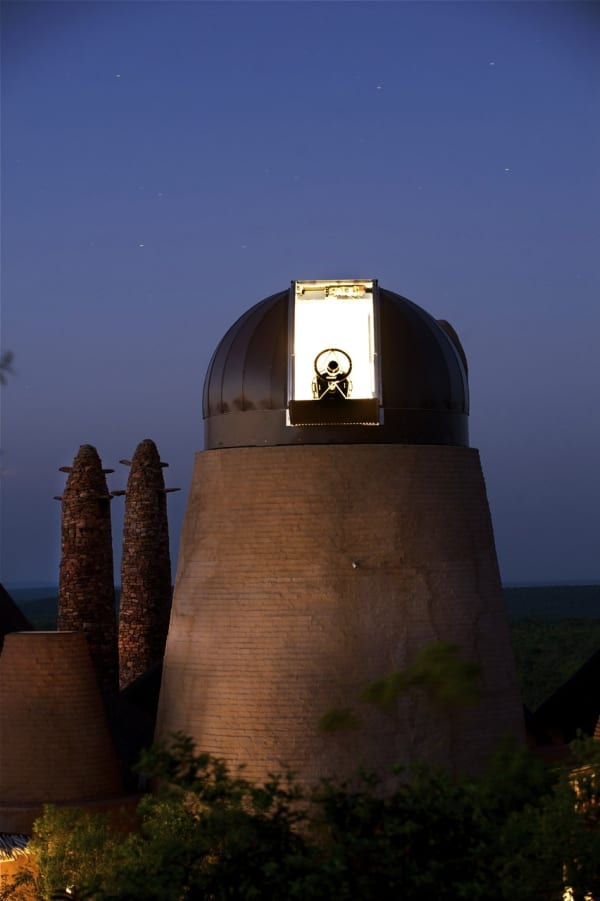 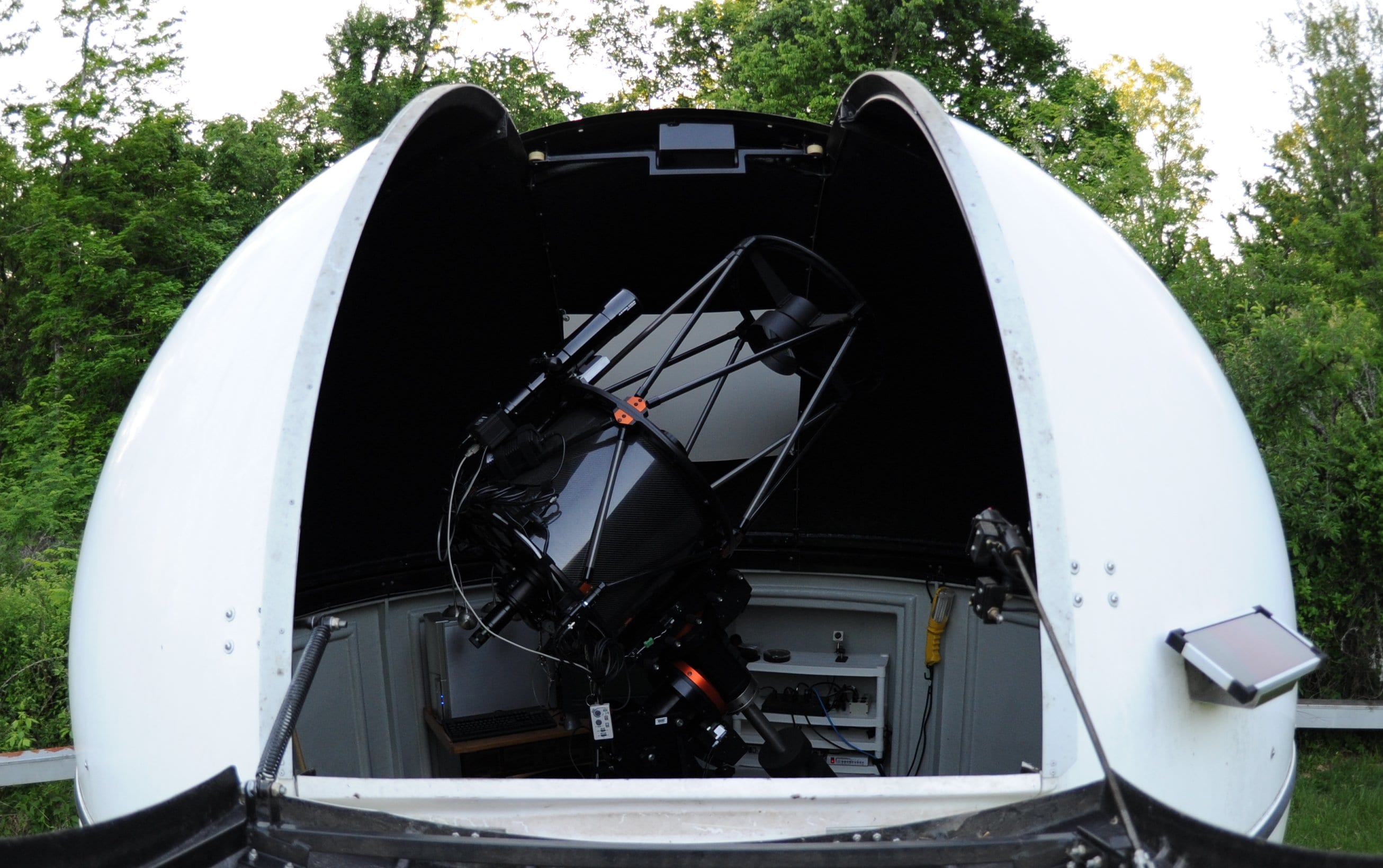 PlaneWave Instruments 24-inch CDK Faraway galaxies, stars and planets come to life through the view of a new 24-inch research telescope atop Georgia College’s Herty Hall. As powerful as many telescopes along the East Coast, the 300-pound telescope can zoom to planets and deep-sky objects like star clusters and cosmic clouds. The high-powered telescope gathers […] 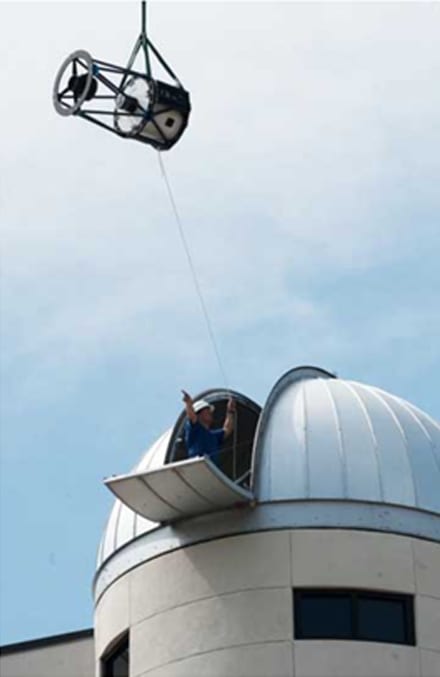 PlaneWave Instruments 17-inch CDK Twin 46-foot high domes house two telescopes in the Pauline and George Murillo Observatory which opened in November of 2011. The university hopes to partner with Inland Empire schools so that students will be able to view the sun, moon and stars from their own backyards. “This extends to the people […]